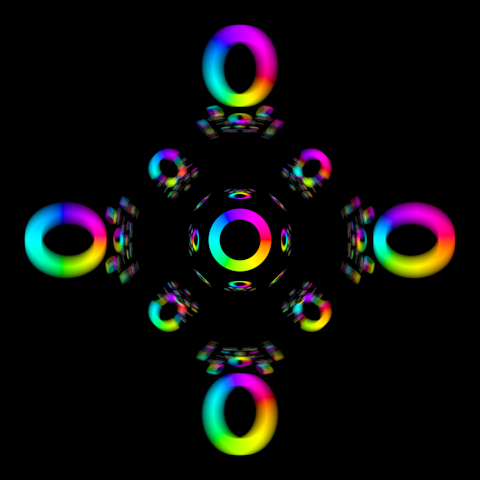 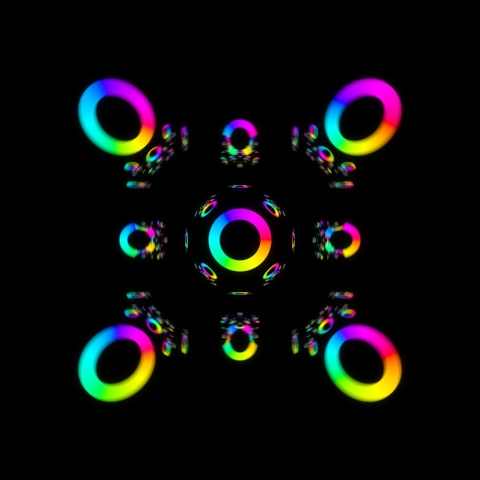 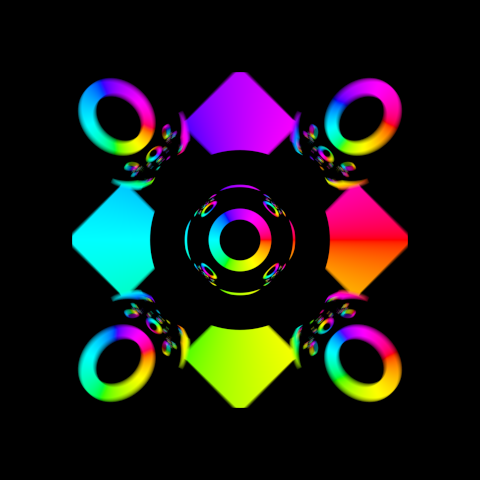 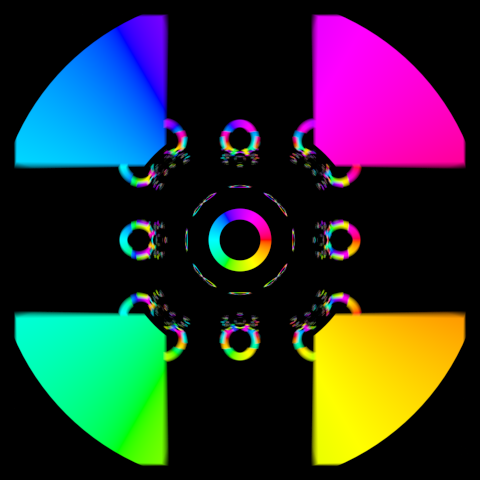 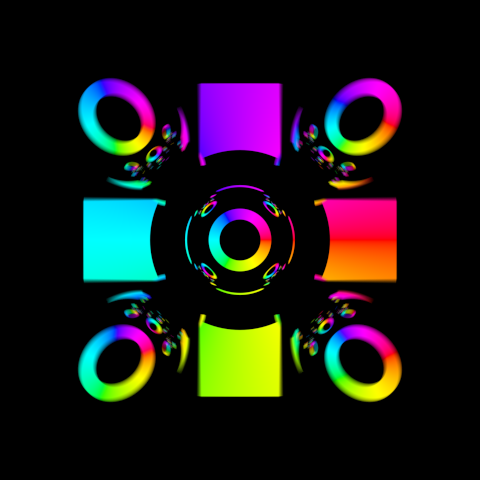 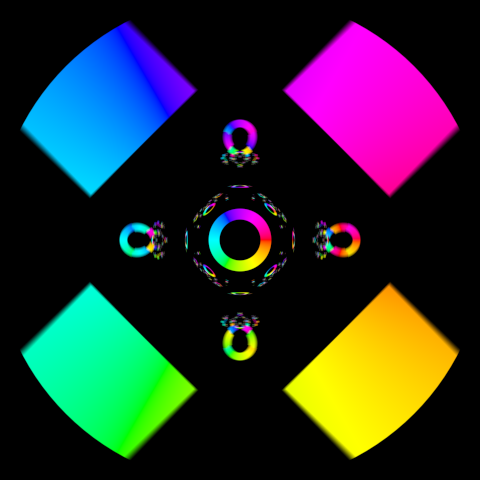 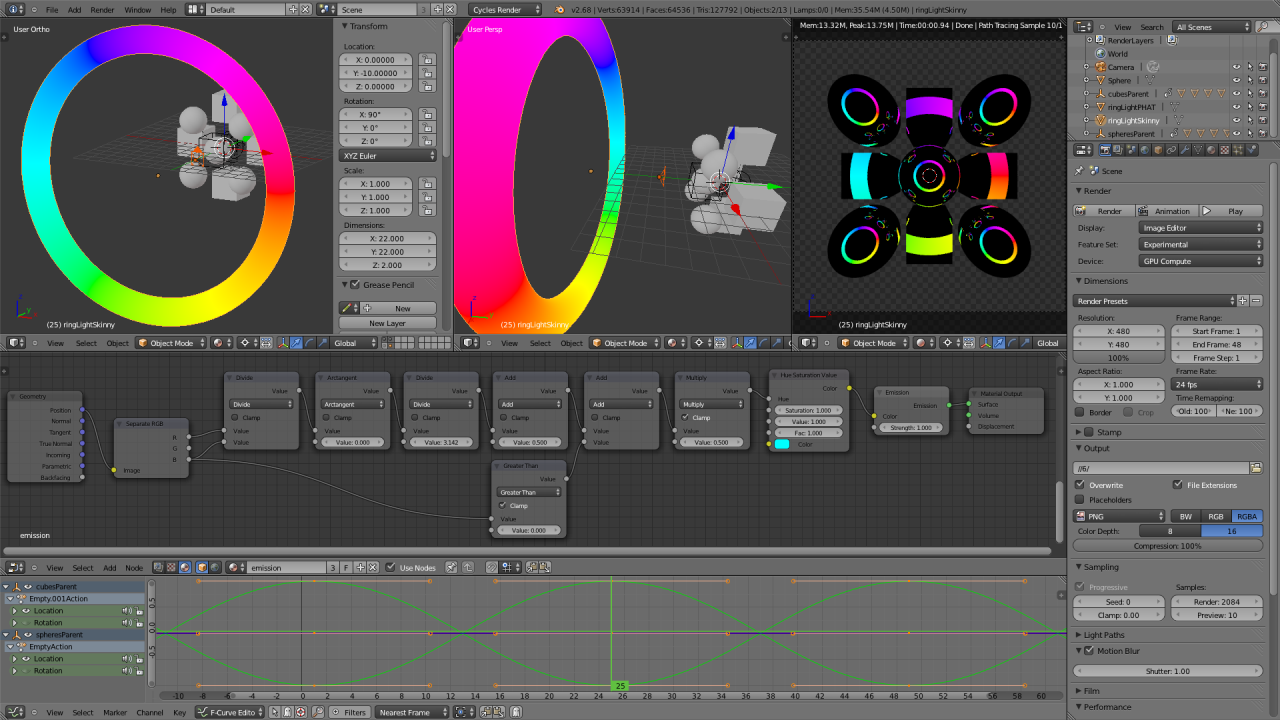 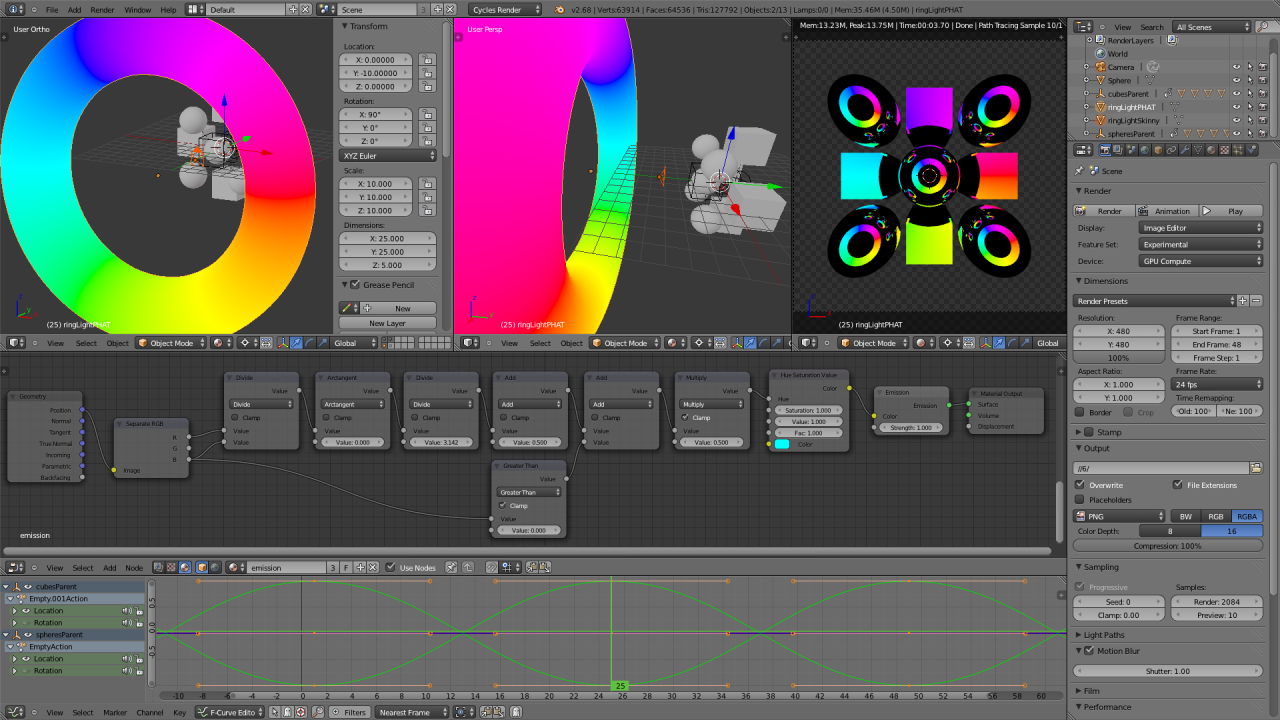 Well, I -WAS- going to post some more GIFs… but everyone’s best friend, “Error uploading image” decided it was going to come chill at my place tonight. As much as I tried to boot its drunk ass out of my place, there would be none of that. I started politely trying to indicate to it that it had overstayed its welcome. Then I flat out told it to go home because it was drunk. I yelled at and tried to physically shove it out the door and it wouldn’t move. I maced it, and it wouldn't budge. I threatened it with a knife, but it vomited all over my blend files and passed out on the floor.

Okay, let’s get serious for a minute. I just finished making some really pretty GIFs and I’m super ticked that I can’t post them even though they’re well under a meg each. I’m writing this right now so I can at least share some stills of the GIFs I can’t post tonight, as well as a little bit of the process I used to make them. This scene setup is actually almost identical to the setup that I used in my GIF “Reflect Halos”, which got me 1500 new followers and 22,000 likes/reblogs in one night. I thought I’d spin some variations on that and see if people liked these new variants as well. OH WAIT NOPE, I HAVE AN UNWELCOME VISITOR TONIGHT.

There are 5 components to what we’re seeing here.

The only differences between the images above and “Reflect Halos” is that I had the color of the mirror material defined by that math, and the ring-light was actually white.

Well, that’s all the steam I have at the moment. If anyone at Tumblr reads this, I have an offer to make you. I don’t care what programming language it’s written in - let me help you write a better image validator than the one that you currently have. I’ll do it for free. Just please, please let us have something that censors us a little bit less than this.

Space Bugs have invaded this page! Will you defend this Sector?